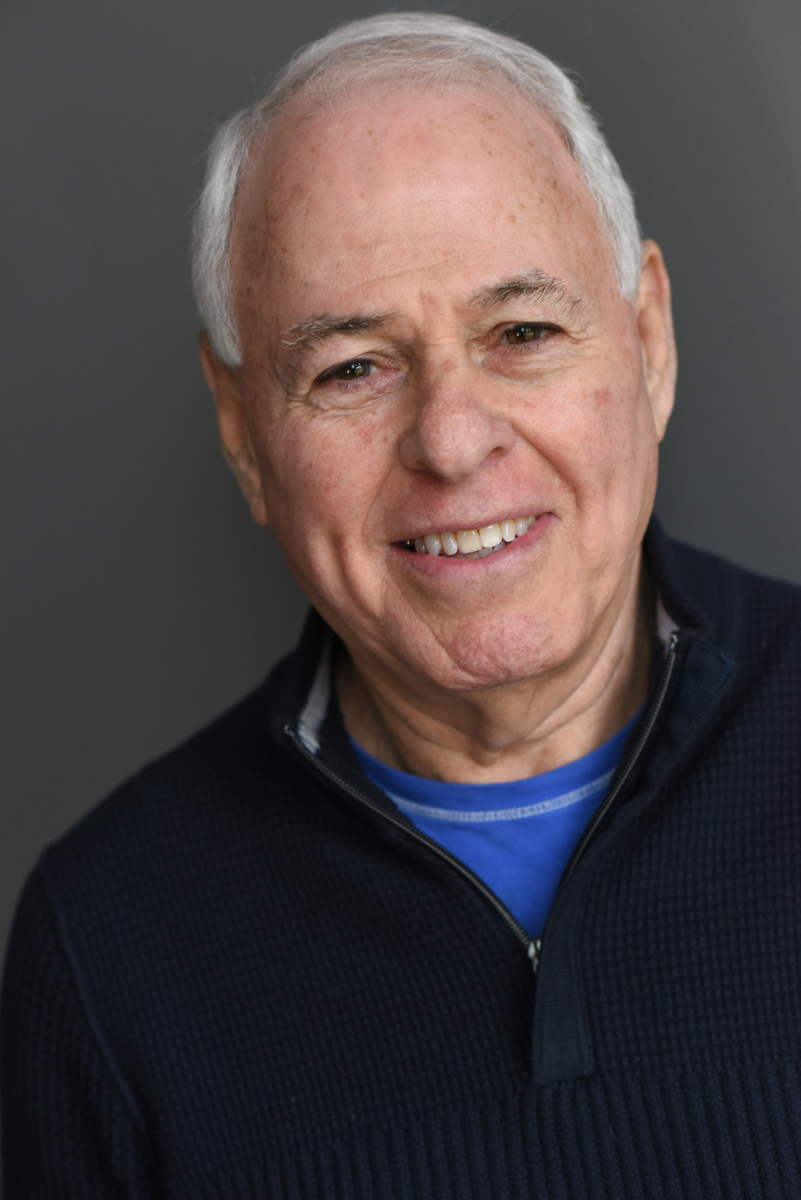 Dr. Richard Gelband was born and raised in Brooklyn, NY. His interest, even throughout his early education, has always been in the field of science. Undergraduate studies led to a bachelor’s degree in aeronautical engineering. His passion for science continued and gradually shifted to the biological sciences. It was then that he was introduced to the field of Chiropractic. The philosophy was in perfect alignment with everything he believed about healthcare.

“Doctors don’t heal the body; the body heals itself. The doctor simply breaks down the obstacles to healing so that the body can return to its natural state. The power that created us is the power that heals us.”

As his education continued, Dr. Gelband began to witness the amazing healing potential this discipline had to offer. Also, his background in Applied Kinesiology (AK) led him to consider the wide range of possibilities for healing beyond simply treating the structure. Though his study of AK was not a part of traditional chiropractic curriculum, to this day it plays a major role in his highly effective protocol.

Since graduating for National College of Chiropractic in 1976, his education of AK and other related techniques continue; frequently attending workshops and seminars throughout the United States. This active participation allows him to remain on the cutting edge of new and unique treatment options. Dr. Gelband currently presents workshops and lectures to groups and organizations in the surrounding area.

Dr. Gelband moved to Naperville, IL in 1984 and has practiced there ever since. In addition to treating the traditional musculoskeletal disorders, a large segment of his practice is devoted to the care of other functional conditions. After thirty three years of practice, Dr. Gelband is still passionate about chiropractic and energy medicine and it is in this arena that he truly feels at home. He is a member of the American Chiropractic Association, the Illinois Chiropractic Society and the International College of Applied Kinesiology.

Dr. Gelband still resides in Naperville, Illinois. His life has been blessed by three grown sons, all of whom live close by. 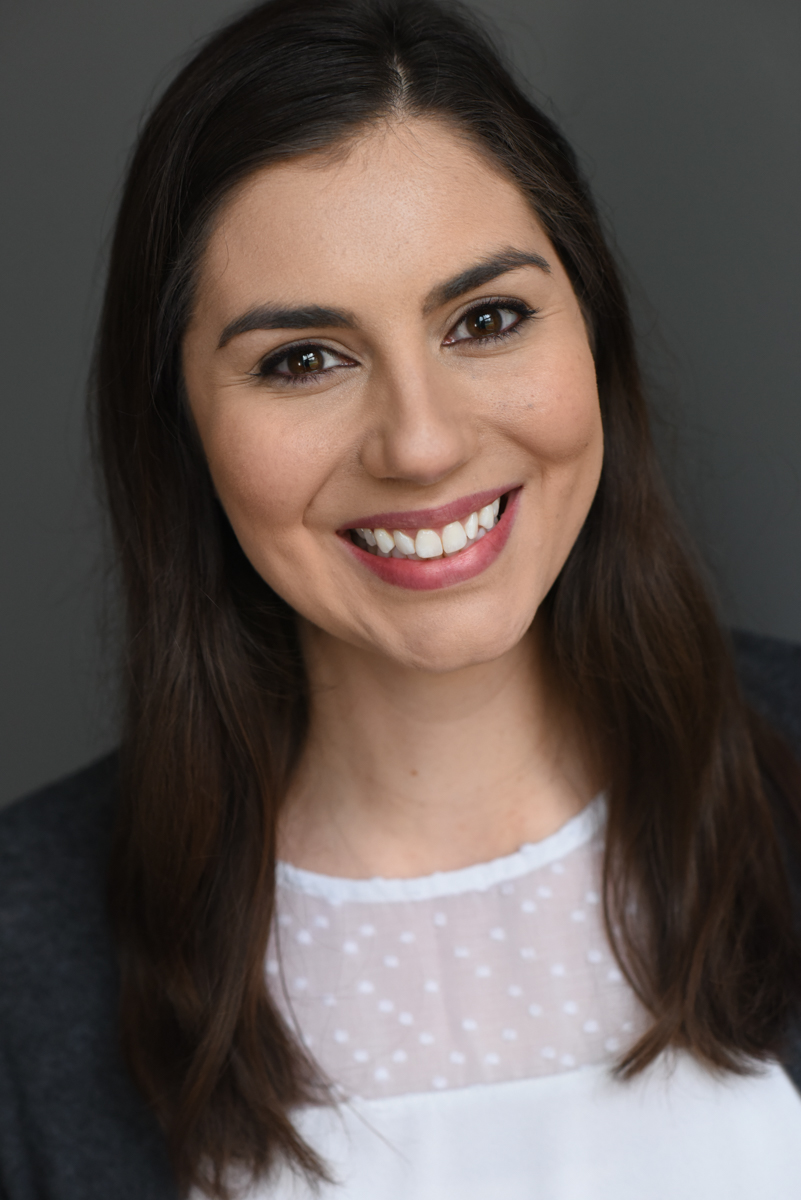 Dr. Jennifer Skrabutenas obtained her Bachelor of Science degree in Biology from Northern Illinois University. She continued her education at the National University of Health Sciences, graduating with her Doctor of Chiropractic degree in 2017. Since graduating she has obtained a certification in acupuncture and cosmetic acupuncture. She lives locally in Wheaton, IL with her family.

As the mother of two children, she knows the difficulties and joys involved with raising a family. Her children are very active and involved in several extracurricular activities, including sports, which sometimes leads to aches and pains. Dr. Jennifer’s experience treating her own children ignited her passion for helping other pediatric patients.  She has a very gentle approach to chiropractic care, making her an excellent choice for pediatric and pregnant patients. Dr. Jennifer has a healthy enthusiasm for chiropractic which inspires her to continuously expand her education beyond her doctoral degree. She has dedicated her life to helping others in a holistic way using multiple healing arts, and plans to continue to serve her community and improve the quality of life for her patients. 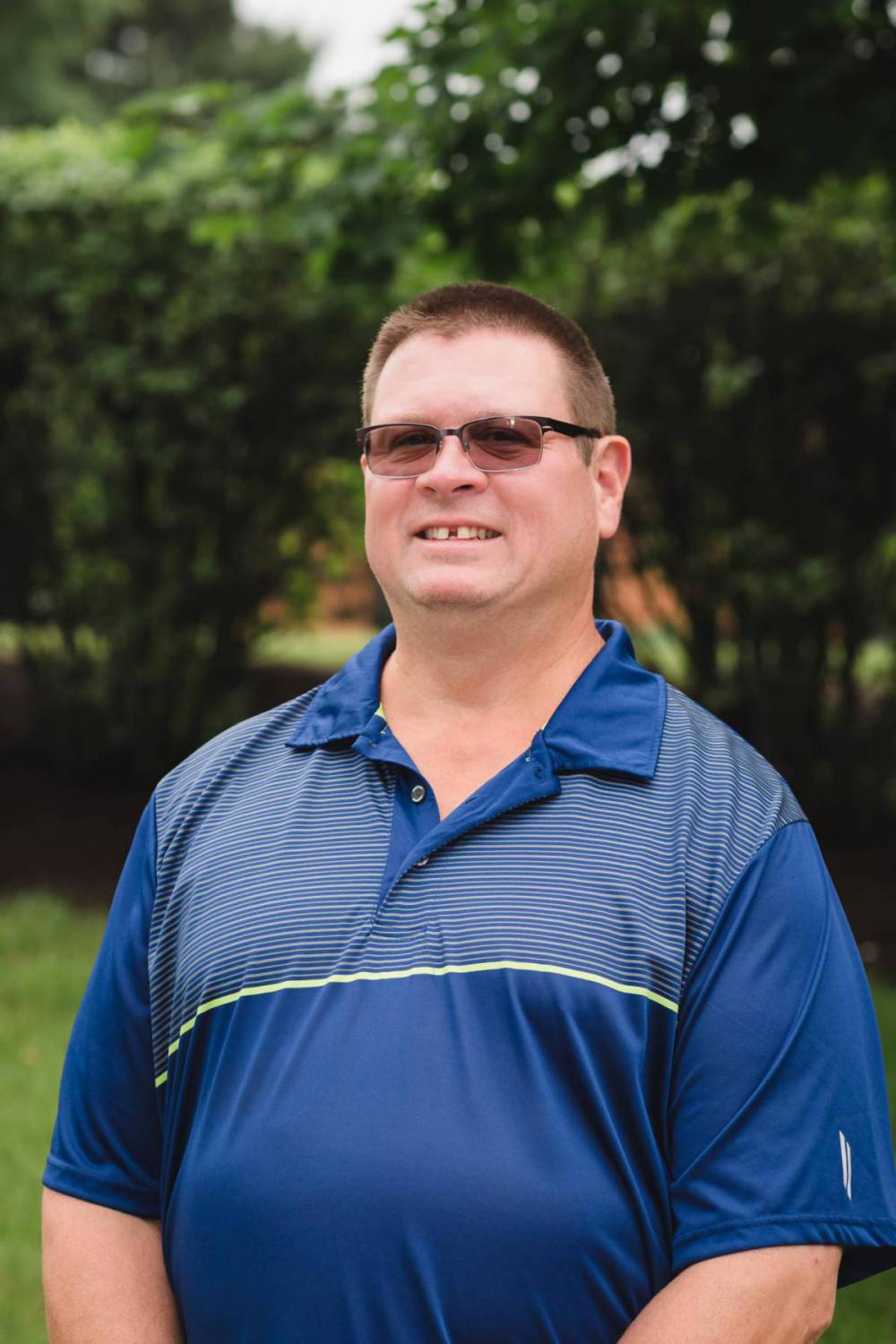 Keith is a licensed massage therapist; he graduated from Pacific College of Oriental Medicine in Chicago in 2011. He is a member of Associated Bodywork and Massage Professionals (ABMP), and American Massage Therapy Association (AMTA). Keith specializes in acute and chronic pain management using massage and bodywork such as Shiatsu, Swedish, Tui Na, Trigger Point Therapy, Table Thai (yoga) massage, and isolated stretches. He is also trained in the Hawaiian massage Lomi Lomi and is currently a student of the Healing Touch Program. Keith enjoys helping people reduce or eliminate their pain, helping athletes get past a plateau, and just helping people relax from their everyday stresses. 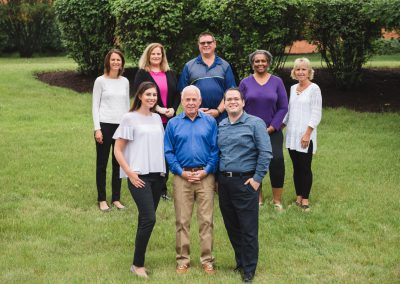 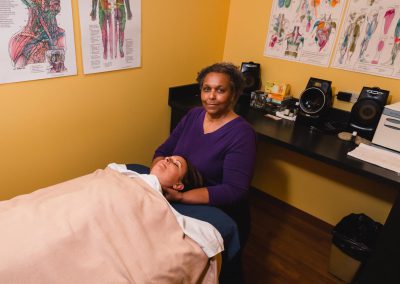 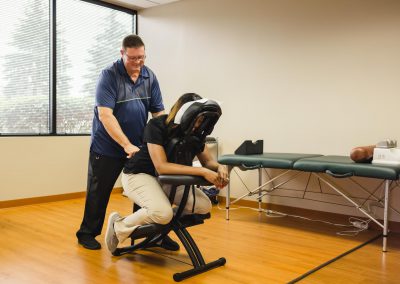 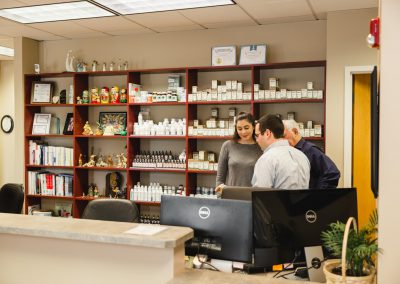 To schedule your free initial consultation or an appointment, please fill out the form below. A representative from our office will reach out shortly.